Abilympics West Australia is a not for profit organisation that provides opportunities for people with disabilities to demonstrate their abilities.

Abilympics West Australia works to improve employment opportunities and raise the self esteem of people with disabilities.

Abilympics West Australia encourages people with disabilities to take part in an active and constructive way by improving their vocational skills. 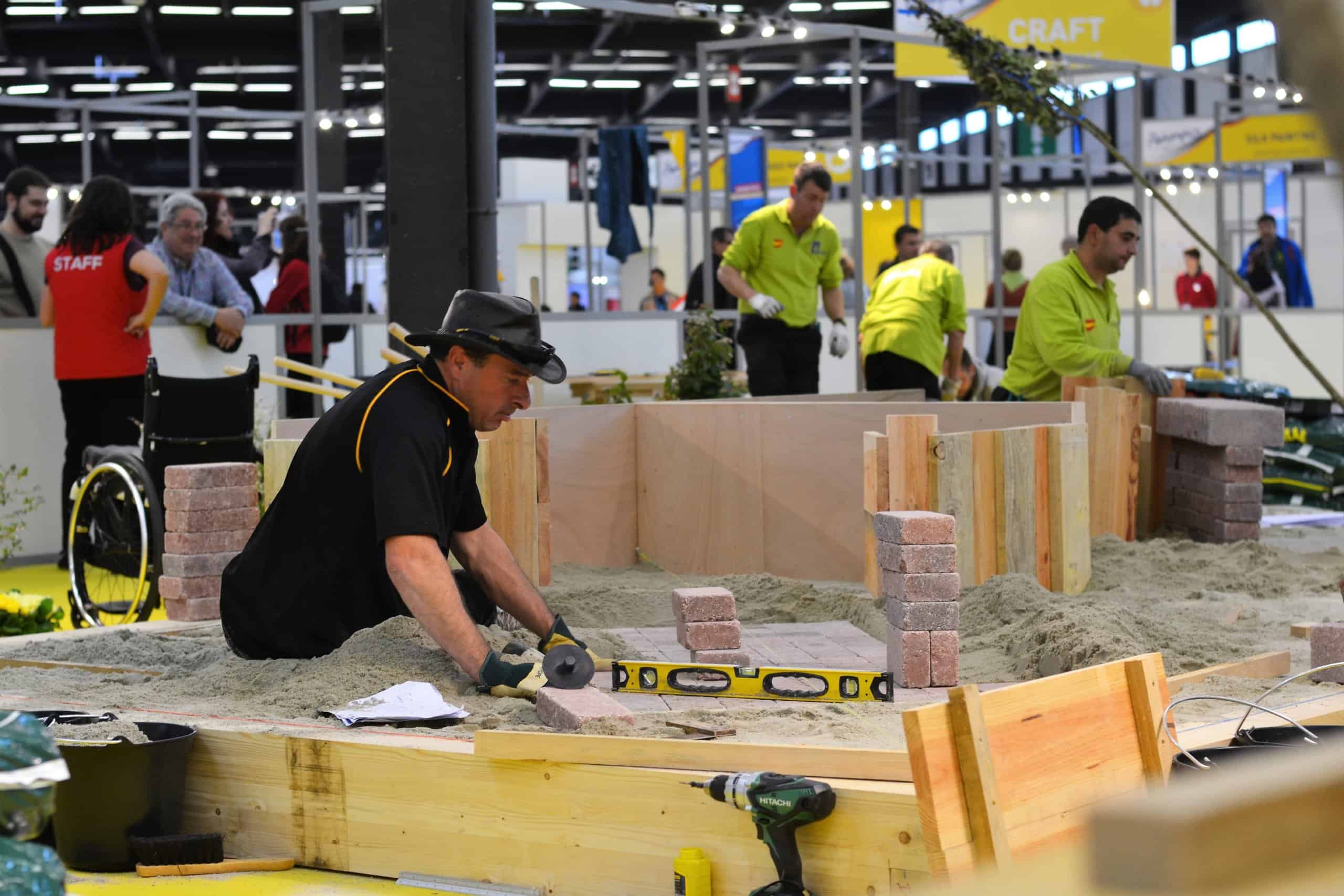 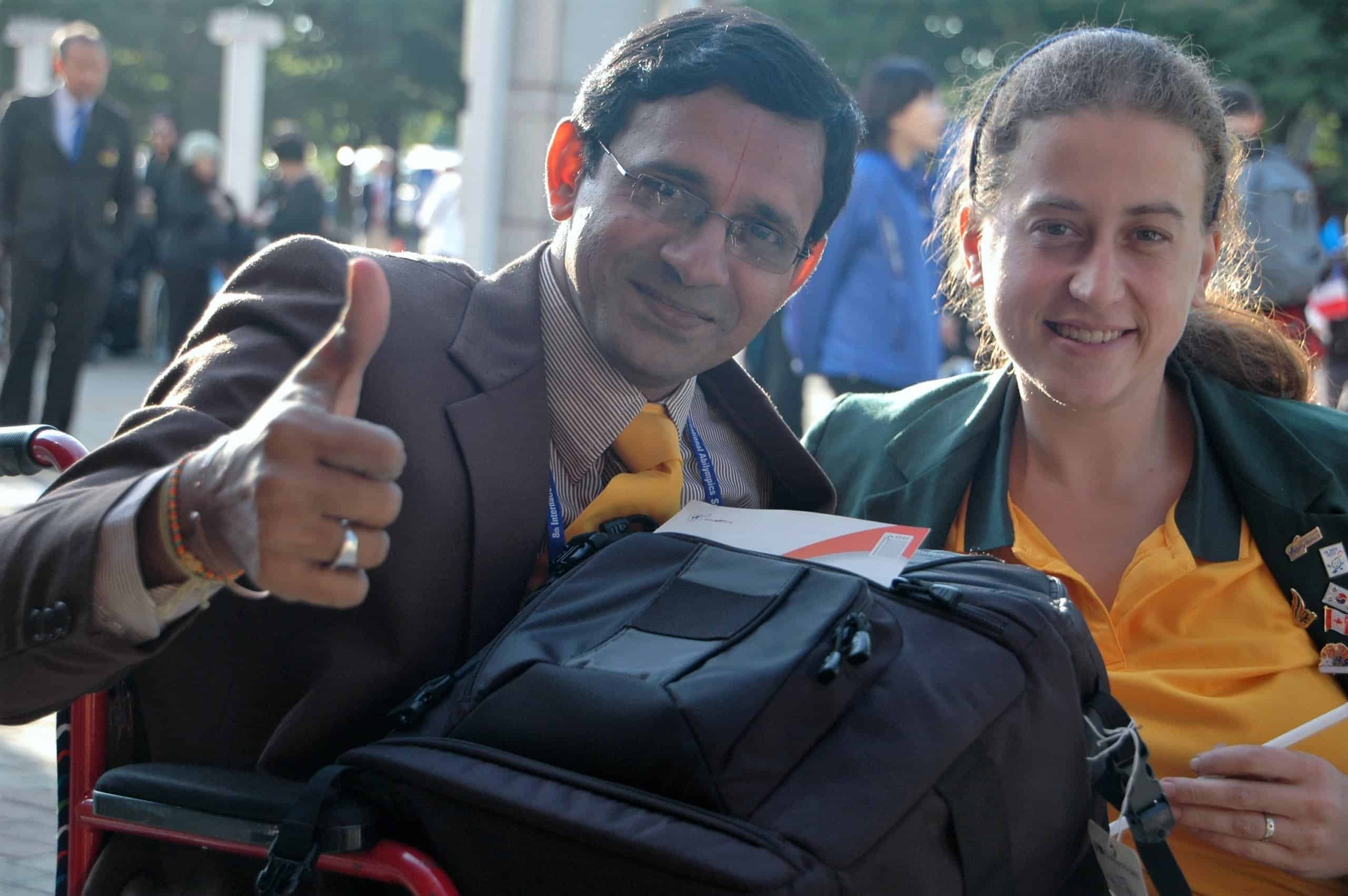 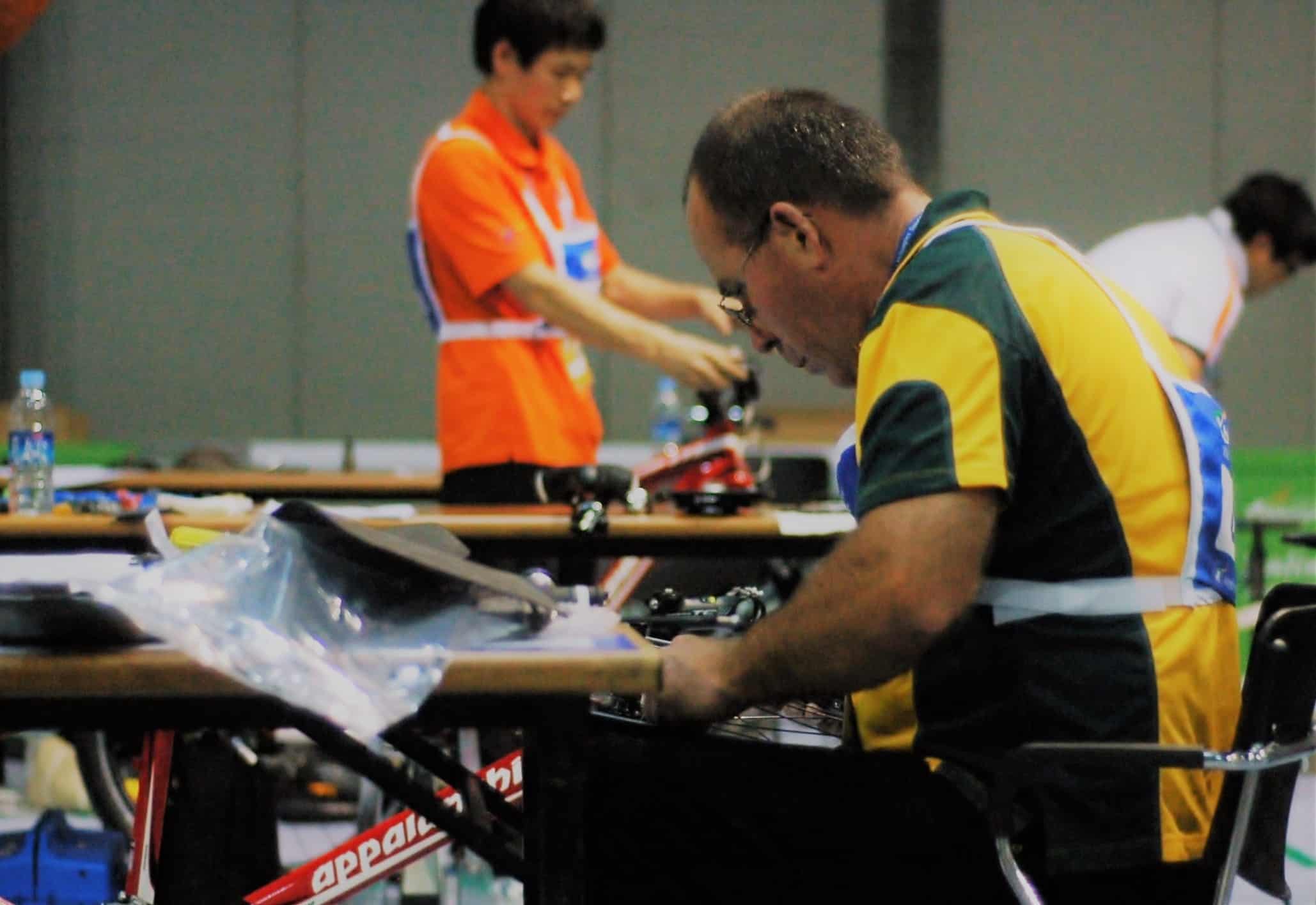 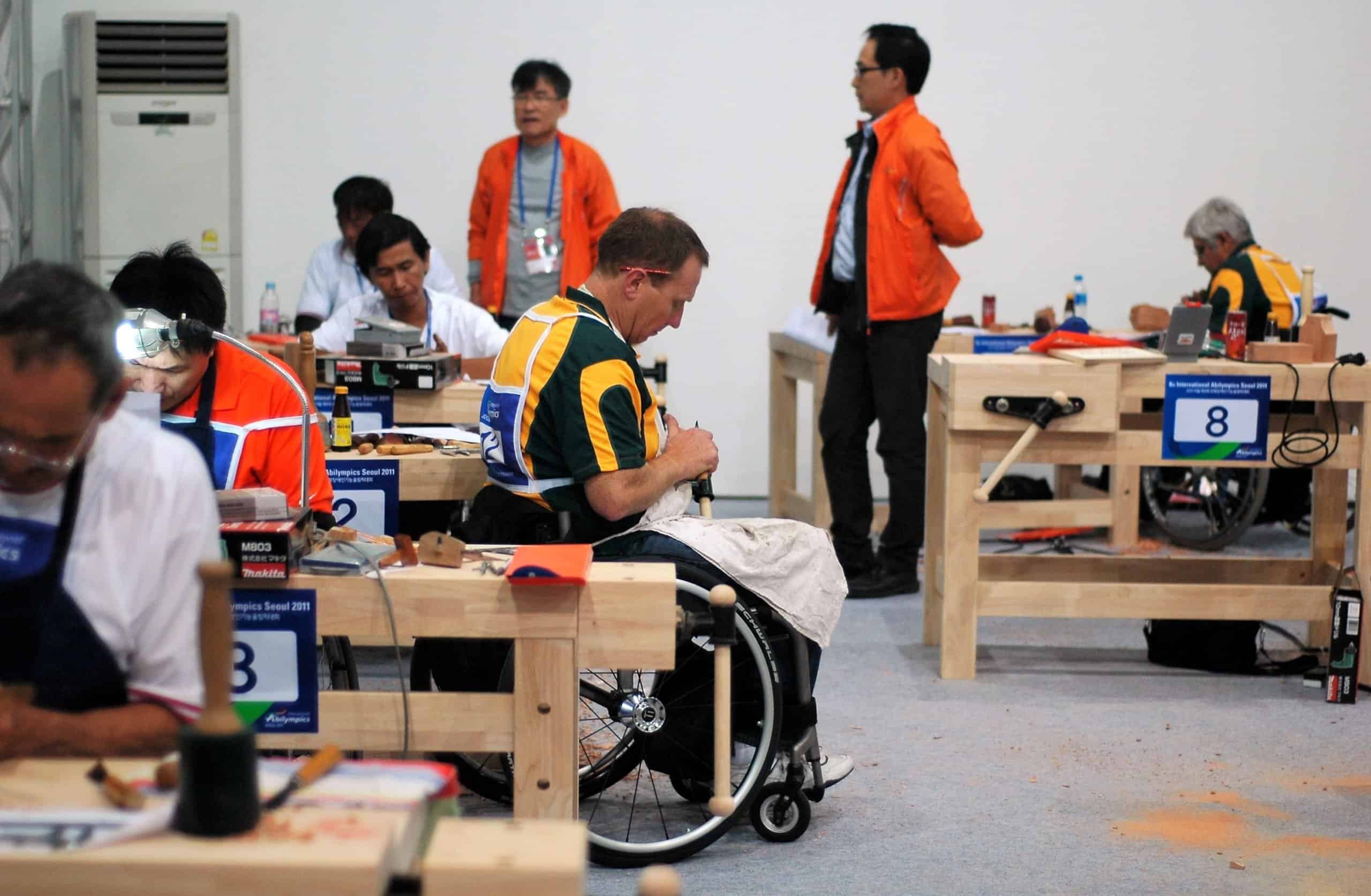 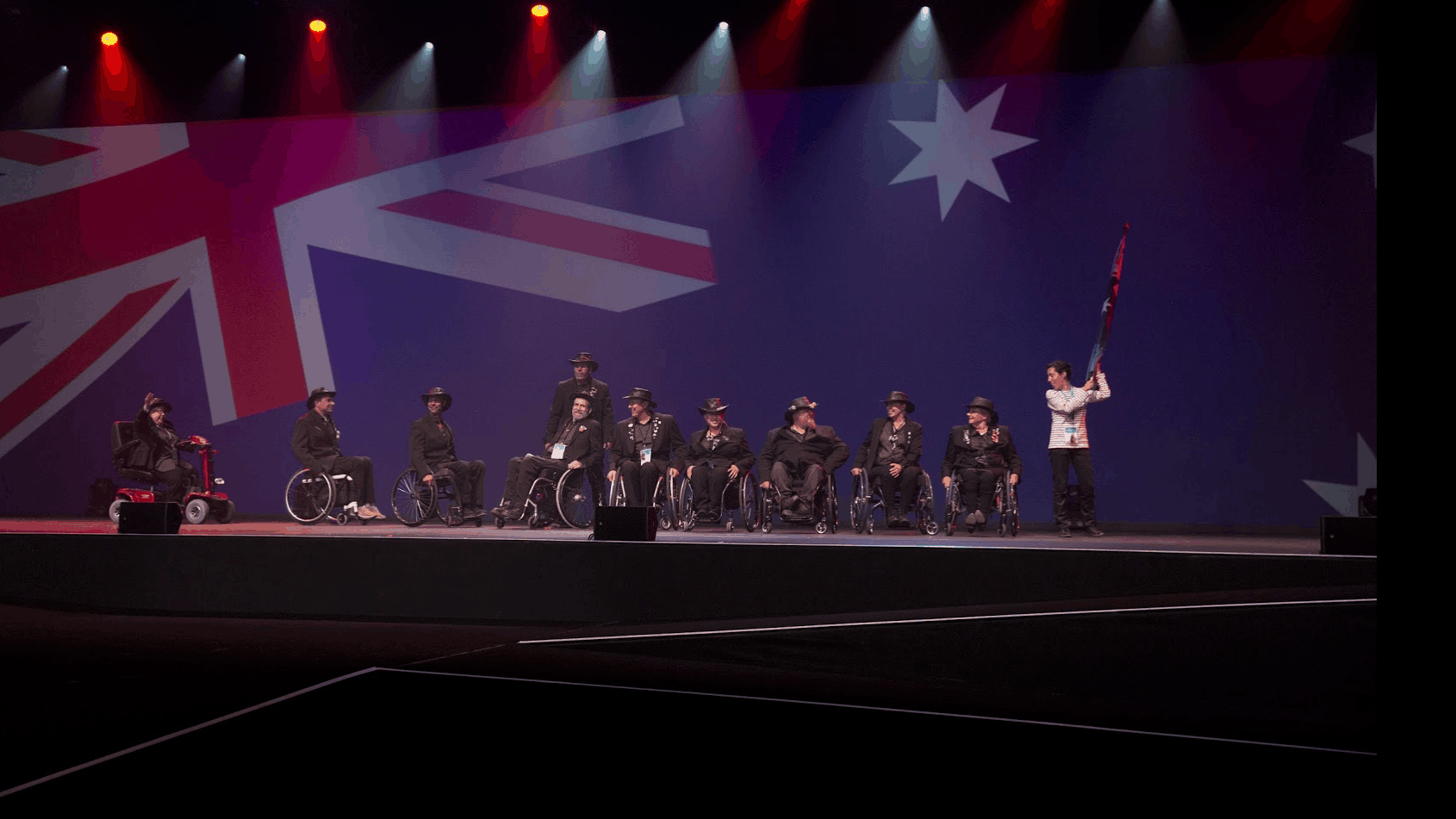 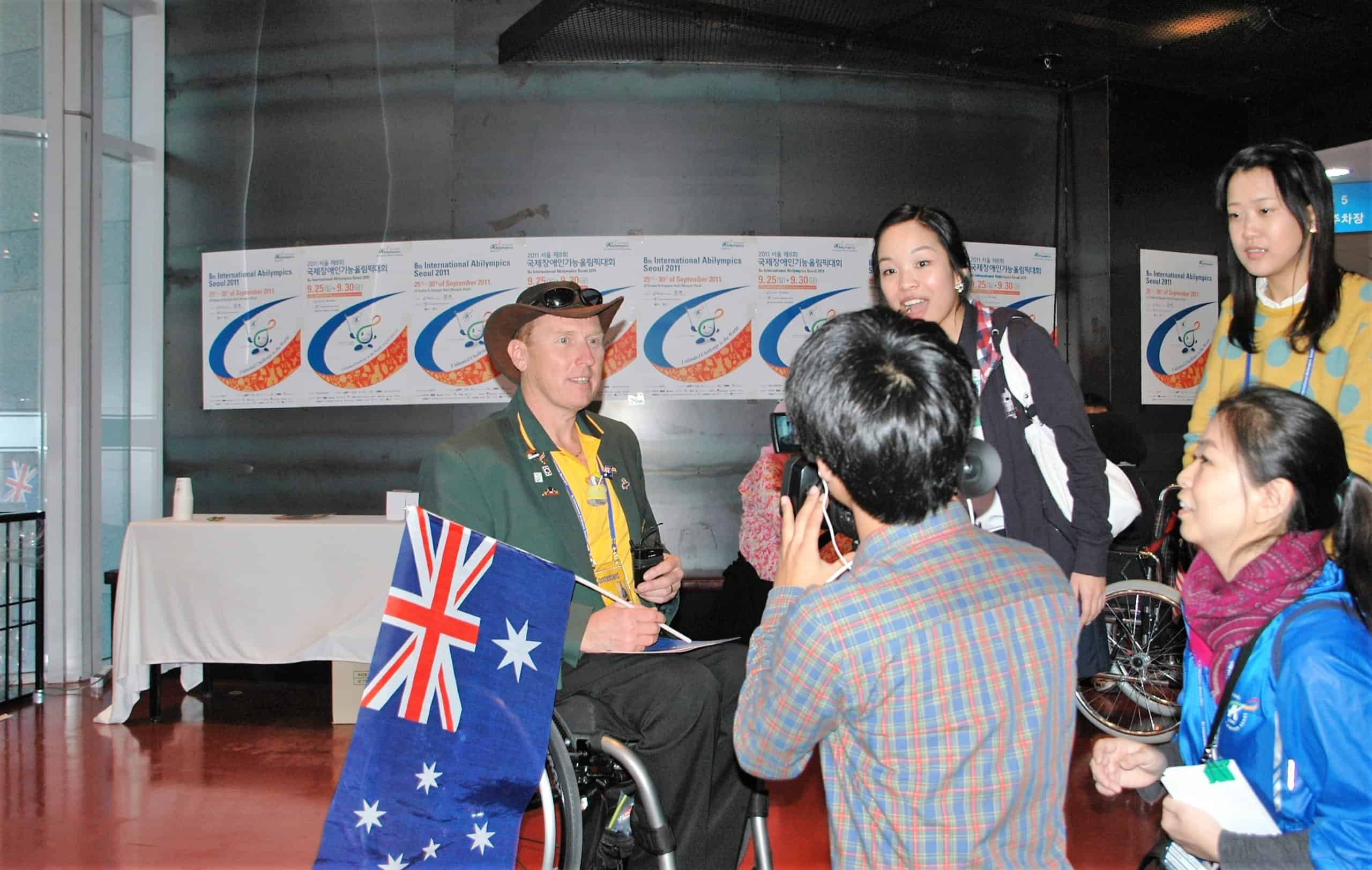 Abilympics WA is our State’s representative for the International Abilympics and was a prime driver for activating Abilympics bodies across the other Australian States and Territories.

Still a major Australian representative, Abilympics WA continues to be active in organizing and fund-raising so Australia can be represented in the regular International Abilympics.

Only through the efforts of our friends can Abilympics continue to do the great work it has been achieving so far.

Our dedicated committee members and donations of the generous WA public have enabled Abilympics WA to fulfil its mission. A heartfelt thank you goes out to all.

Abilympics WA couldn’t exist without the generosity of time and money given to us from members of the community. People who are keen to see others enabled to contribute to society, despite the barriers that may be in their way.

These people dedicate their time to keeping Abilympics WA on track.

John Fisher AM, Cit WA
In memory of the Original Friend of Abilympics

The late John Fisher AM (28.4.1930 to 01.08.2006) was the brains and energy behind Abilympics in Australia. John had been approached by the late Sir George Bedbrook who (following meetings with Sir Harry Fang from Hong Kong) had been advised about the Abilympics movement with its beginnings in Japan.

John was the driving force behind Perth’s successful bid to host the 4th International Abilympics in 1995. The event was administered by Events Corp and held at Burswood Resort with 34 countries competing. Korea won eighteen medals at this event with Australia coming second with a total of 17 medals.

Until his death John held positions on many organisations championing the needs and rights of people with disabilities.